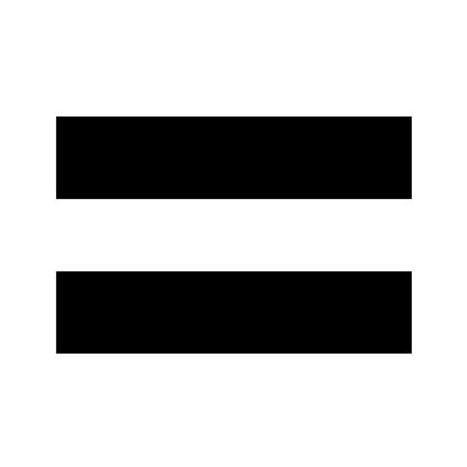 As this is the first (reposted) blog, today’s topic will start from zero and be blog number one, fittingly enough as it deals with ones and zeros. As Patti Smith sang on Radio Baghdad (on her excellent ‘Trampin’ CD) …

“You would believe that
We are just some mystical tale
We are just a swollen belly
that gave birth to Sinbad, Scheherazade
We gave birth,
oh oh to the zero
the perfect number
We invented the zero
and we mean nothing to you.

Sadie Plant also wordplays on this ‘zero means nothing’ in her ‘Zeros and Ones’ (Fourth Estate, London, 1998), stating that “Zero may mean nothing to the Western world, but this has nothing to do with the way it works…” She continues, “Although the Eastern system (of numerals) is as widely used as the alphabet today, it was not until the Renaissance that Europe’s new merchants overcame the opposition of the Church to the introduction of the numbers 123456789 and 0.
One of the first texts on the new arithmetic – which was one of the first books in the English language, The Craft of Nombrynge (c. 1300) was composed while edicts forbidding the use of numbers were still being issued in Florence”. Difficult to believe today that numbers could be so subversive but little about the Church’s reaction to progress surprises me anymore.

Robert Recorde was born around 1510 in Tenby, South Wales, thus making him a Welsh rather than an English mathematician, mentalfloss please note, and he was one of the first people to translate texts from Latin to English so that maths would be accessible to everyone (everyone who could read at all, and had access to books, that is) in those distant frontier days; we may have had ones and zeros but we had to wait until 1489 for Johann Widman to publish an article introducing the plus and minus symbols. Record’s great achievement, in his 1557 publication “The Whetstone of Whitte”, was to introduce the ‘equals’ symbol to signify equivalence, the symbol chosen because “no two things could be more equal” than a set of parallel lines. One wonders how 16th century folk got by with their Sanskrit numbers and their plusses and minuses but no equals to signify the result of the calculation, but until Record’s publication, they had to. Record died in prison in 1558, having failed to pay a fine of one thousand pounds for libel. That’s right, a one and three zeros.