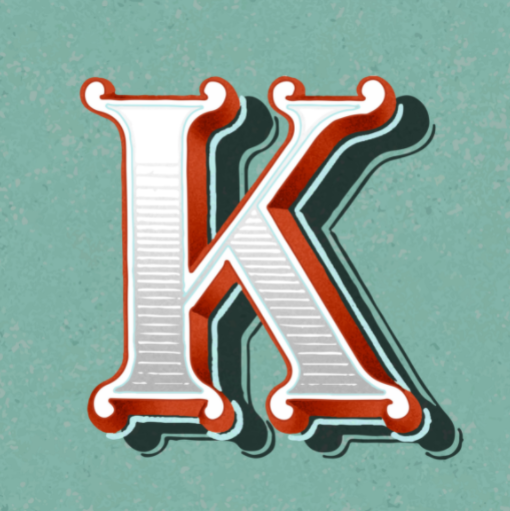 I’m reading a Finnish detective novel called Nothing but the Truth (by Jarkko Sipila) and although I’m enjoying it, my pleasure is reduced because of the confusion caused by the high number of characters whose surnames begin with the letter K. This book has kops, sorry, I mean cops called Karila, Kafka, Kulta, Kohonen and Kannas. The chief villain is called Korpi. Fortunately the lead detective is called Takamakï, but his first name is Kari and his wife and son are called Kaarina and Kalle, respectively.

I wouldn’t mind so much but I’ve just finished the Martin Beck series of novels which had three cops who were named… wait for it: Kurt Kvant, Karl Kristiansson and Kenneth Kvastmo.