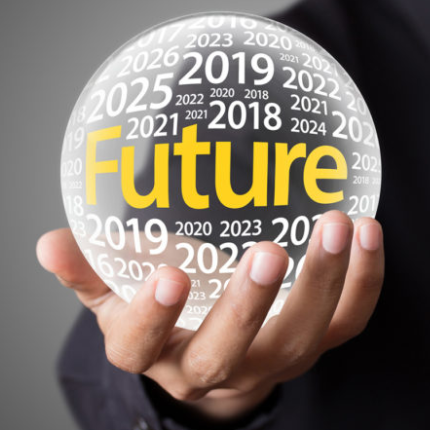 In the November 7th issue of the New York Review of Books (the post is slow arriving here) Nobel Prize-winning economist Paul Krugman reviews a book on climate change by his first mentor, William D. Nordhaus. In the course of this long, well-argued and generally positive review Krugman states “For if we look back at The Allocation of Energy Resources, one learns two crucial lessons. First, predictions are hard, especially about the distant future. Second, sometimes such predictions must be made nonetheless.”

Later on in another review article in the same issue, Are We Puppets in a Wired World?,  Sue Halpern catches the same Krugman making his own predictions, in 1998, about the internet. She quotes him as saying “The growth of the Internet will slow drastically as it becomes apparent that most people have nothing to say to each other”… “By 2005 or so, it will become clear that the Internet’s impact on the economy has been no greater than the fax machine’s … Ten years from now the phrase information society will sound silly.”

As Halpern says, Krugman was dead wrong, as wrong as it’s possible to be, I’d say. By 2005 there were almost a billion people on the Internet and business to business (B2B) e-commerce accounted for $1.5 trillion and online consumer purchases were estimated to be between $142 and $772 billion. Excuse me, BTW, but what kind of credence should one give to an estimate which has $630 billion between the highest and lowest points?

I have mostly enjoyed Krugman’s articles on the economy, and especially on austerity, and he is one of the few economists that I consider worth reading, and when I first started to read his articles regularly I felt like Yossarian and the soldier who saw everything twice. “He knew he was in the presence of a master. His talented roommate was obviously a person to be studied and emulated.” When I read Halpern’s review yesterday I felt like Yossarian the following day. “During the night, his talented roommate died, and Yossarian decided that he had followed him far enough.” Nobody’s perfect, I guess, and even predictions about the relatively near future carry enormous risks to one’s reputation.