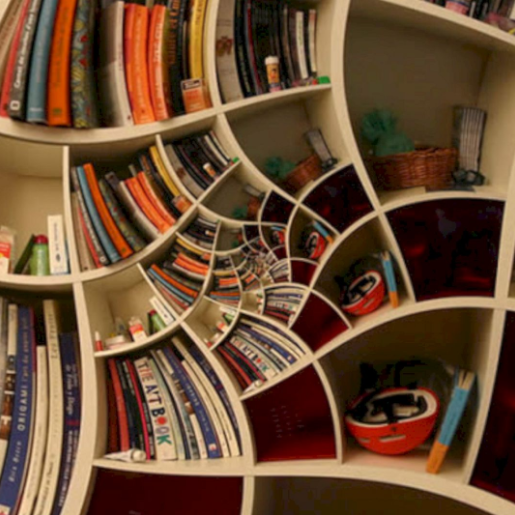 It is with much sadness that I report on the *recent passing of Cob Records in Bangor’s High Street. Cob Records was a 50-year-old institution as far as mail-order records was concerned, although I’m happy to confirm that the original Cob Records in Porthmadog is very much still in business. Back in a previous lifetime I spent many years making deliveries around north Wales and whenever I had an opportunity to pass through Porth I used to stop in that super convenient but tiny car park right outside the shop to see what they had on offer there. It was here that I first heard, among many, many others, Van Morrison’s Astral Weeks and Stevie Wonder’s Songs in the Key of Life and listening to the latter album, in fact a double album, straight through meant a late finish that day. Heavy caravan traffic on the A487 was the excuse I usually used when visiting Cob. As far as I was then concerned, shopping in Cob Records was as cool as it gets, except for working there.

I used to spend most of my time in the ‘M’ sections where I picked up albums (yes, we’re talking LPs here) by Joni Mitchell, Van Morrison and Pat Metheny, all nestling comfortably together. Browsing through the records shops in Barcelona for the latest releases from these artists would require some movement as they would be filed under J, V and P, respectively. Joe Jackson, Marilyn Manson and Manfred Mann obviously wouldn’t cause problems but they are the exceptions. The late, but non-lamented Virgin Superstore in its short life in Barcelona even had albums by the same artists on different floors. Joni Mitchell’s Mingus was in the basement, in the Jazz section, while her early, folkier albums such as Clouds were on the first floor.

The problem is worse with bands whose names are not personal names but combinations of words, like Dire Straits and Thin Lizzy, which were usually found under D and T, respectively. When the group’s name was a combination of an adjective and noun, the Rolling Stones, and the Travelling Wilburys for example, the letter of the noun was used for filing purposes. In Barcelona, and in Spain in general, it’s the other way around, and while the brits would talk about the ‘Stones’ and the ‘Wilburys’, here in bcn these bands would be referred to as ‘los Rollings’ and ‘Los Travellings’.

None of this is too important; I’d usually go through all the letters anyway but this cultural peculiarity in filing has a parallel with the way books are arranged on bookshelves here in Spain. I, like most British browsers, would typically incline my right ear to my right shoulder and scan the book titles as I made my way along the shelves. This is impossible in Spain and is exceedingly annoying because the titles on the spines of the books are sometimes printed from top to bottom and sometimes from bottom to top, thus causing shoppers to tilt their heads towards alternate shoulders like boxers pretending to listen to the referee’s final instructions just before they touch gloves and head for their respective corners. For someone, like me, with problems with the cervicals, book shopping in Spain is a big hassle, and totally avoidable.

Is it too late to sort this out before I give up the ghost and have to buy all my books from websites?