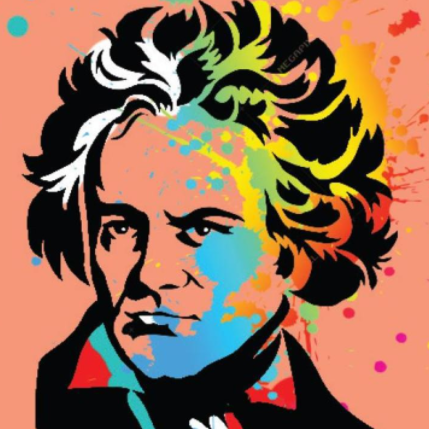 Some years ago, I think in a debate in the Students’ Union Building in Bangor, the/we students were debating abortion rights. This was, I think, around the time of the Section 28 debates in the UK parliament and in non-parliamentary debates everywhere. One of the speakers asked the audience a hypothetical question, which, as far as I remember, went something like this. “Imagine the situation of a syphilitic mother who has given birth to more than a dozen children but who lost most of them in childbirth, the ones who did survive are either deaf, mentally handicapped or blind. The doctor’s advice on the present pregnancy is to abort the child, given the high likelihood of the mother and/or the child dying during the birth. The doctor offers the woman the choice of going through with the birth or terminating the pregnancy. What do you think the mother should do?” The majority feeling at the meeting was to abort the pregnancy, which led to the triumphant remark from the speaker, “Congratulations, you have just killed Beethoven, because this is situation his mother faced”. I didn’t know enough about Beethoven’s life (then) to dispute this ‘factoid’, but I always wanted to write something about this contradiction in regretting the loss of the great music when the termination would have removed LVB from history and therefore from our culture and cultural references.

I know now that Beethoven was the second-born of his siblings and there was never any evidence of syphilis, deafness or blindness in the family, or any higher degree of birth risk than any other birth in that place and period. It is undoubtedly true that if he had never been born (for whatever reason) we would have lost so much beautiful music. Well, yes, IF he had never been born, but we regret this ‘hypothetical’ loss of music even while we know that it is untrue. If he hadn’t been born, we would obviously know nothing about him and therefore neither would we know, nor lament, the music that he never would have composed so it’s pointless to argue about the ‘loss’ of the music and it is, IMHO, especially nauseous to use this false information to bolster (up) one’s position in an anti-abortion/pro-life debate. There would be no music so there would be no loss of music and therefore no feeling of loss about this non-existent music. The matter would simply never arise.

We could, following this train of thought, also take the opposite perspective, in that we should lament the non-birth of the composer of the world’s most sublime music, the world’s most brilliant mathematician, scientist, sprinter, thinker or architect. It is, in fact, quite possible that these unborn women and men could have gone on to produce the highest art that humanity has ever witnessed, but as we have no name for these people, because they never, in fact, existed, then we can only speculate on it rather than witness it, and on very flimsy evidence.