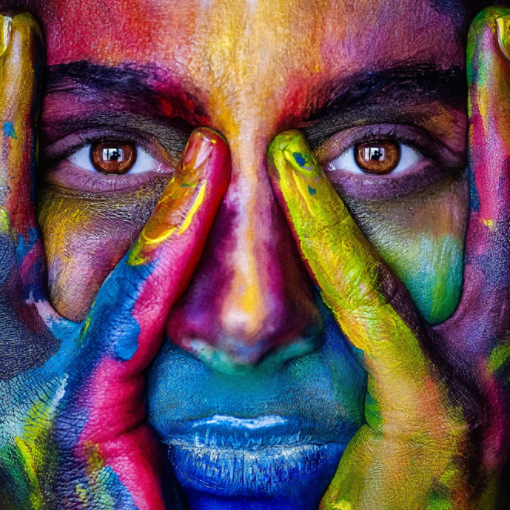 Sushi is a type of Japanese food. You can find it practically anywhere in Japan. Yoruba masks can be bought in the street markets of Lagos, the capital of Nigeria. Similarly for Mexican tapestries, and the Steel Drum music of Trinidad. They are freely available in the streets and stores of San Cristóbal de las Casas and Port of Spain respectively. Everyone will understand the geographical origin of these things. But frequently these very different types of items are not referred to as  ‘Japanese’, ‘Nigerian’, ‘Mexican’ and ‘Trinidadian’ but are increasingly thrown together under the general description of ‘ethnic’. Ethnic music, ethnic food, ethnic fabrics, ethnic souvenirs.

If ‘ethnic’ is the adjective, what is the noun that it relates to? Ethnia? What is the capital of Ethnia? What colour is the flag? What is the currency? How many people live there? Does it have a coastline? Perhaps we need to be reminded that although the word ‘ethnic’, has no geographical referent, it does identify in one crucial way; it says ‘not from here, not like us’. It says ‘foreign’, ‘alien’ and ‘exotic’. It is an exclusionary definition. Ethnia is where the subaltern lives and works. Ethnia is the homeland of the ‘Other’.

It is an exclusionary definition, as I say, but it is not universally applicable. Is Italian food ethnic? Where? In Europe, the USA, in Senegal? Why not? Do people in Honduras think of Celtic jewellery as ethnic? Do the Malian people see a Coco Chanel dress as ethnic? For the people of Java, with their “heterophonic and rhythmically highly complex” music (Webster’s dictionary, p. 582) is the music of Philip Glass ethnic? Why is it that the people of, for instance, Senegal, Honduras, Trinidad, Bangladesh and Mali don’t appear to have the right to use this word? Because it seems to me that discourses of ethnicity are an exclusively ‘western’ privilege which allows the west, and the north, to discuss those other three problematic words, and worlds; the south, the east, and the third world. Discourses of ethnicity, of course, have also been used to ‘explain’ inequalities between groups within a single society rather than between different societies.