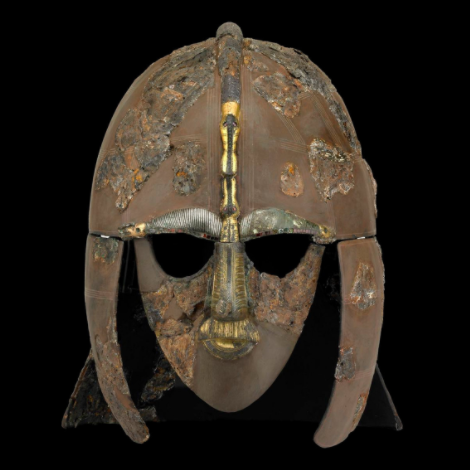 I am reliably informed that the Anglo Saxons settled in Britain sometime during the fifth century and pretty much ruled the roost there until William the Conqueror and his Normans took charge in 1066. It is clear that they had great linguistic, political and religious influence over the population of Britain, but one thing that they didn’t have was the technology to make their Germanic languages available to the general public. Europe would have to wait until Johannes Guttenberg’s Bible for its first mass-produced printed work, although the Chinese and the Koreans had by then been producing printed books, including moveable type, for six centuries.
So, the Anglo Saxons, and their language, had shuffled off into historic obscurity by the time Guttenberg was making a name for himself. I think it is pretty safe to assume that there was no overlap between the Chinese and Korean printing industry and the Anglo Saxon tongue, so why is it that Catalan radio, and Spanish press, keep referring to the Wall Street Journal, The Guardian, The New York (and London) Times and other papers as the Anglo Saxon press?

It would be equally stupid for the BBC to ‘pass the microphone’ to their European news section and say “What’s happening in Spain and Catalonia? Let’s check out the Visigoth/Moorish media”.